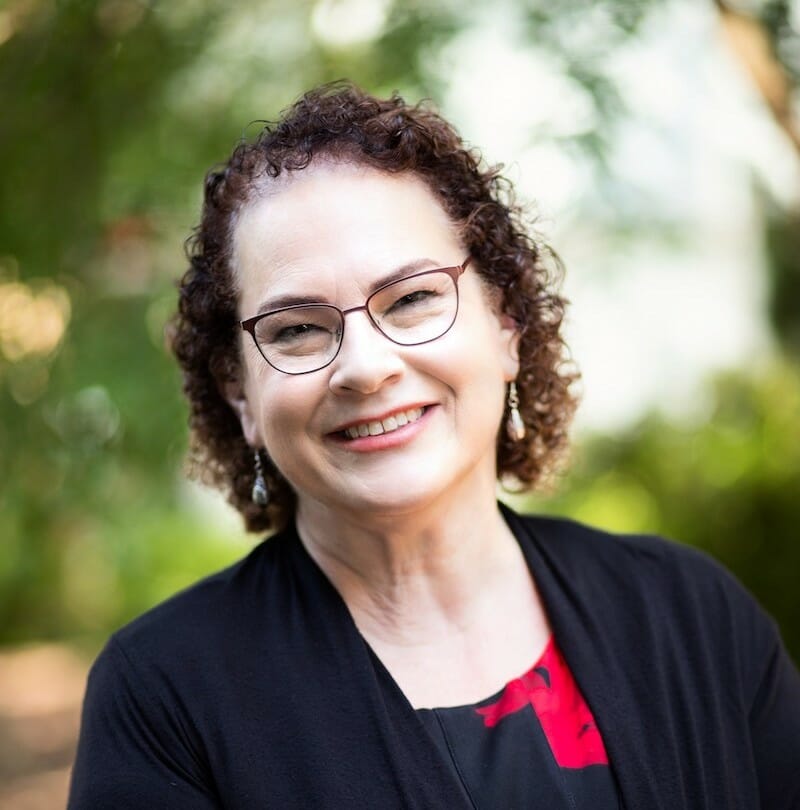 In 2014, Georgia left her position with Fulton’s Family Court to return to private practice, concentrating on family law, estate planning, and accessibility for persons with disabilities. Georgia offers her clients not only her hard and skillful work but also an invitation to focus more on laying a foundation for a good future rather than on escalating the battle of the moment.

From 2008 until the summer of 2014, Georgia served in Fulton Superior Court’s Family Division as Staff Attorney to one of the Family Division Judges. In this position, she worked directly on hundreds of cases, handling problems arising out of a very wide variety of factual situations.

Her duties at the court included advising Judges and Judicial Officers regarding the best manner in which to handle particular situations; presenting information through speeches to organizations of family lawyers and to the public regarding the court’s procedures and preferences; drafting large portions of internal court manuals; and planning in-service presentations for court personnel. 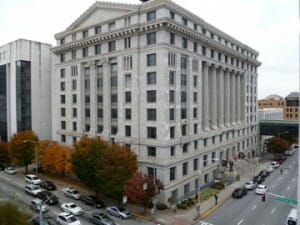 Georgia’s decision to return to private practice and focus on family law was inspired, in part, by the frustration she felt when she saw so many families use up the bulk of their resources – even their retirement savings and the equity in their homes – on their family litigation. Many attorneys seemed content to handle things the way they had always been done, rather than looking for ways the same task could be handled more simply and economically. All too often parties and their attorneys seemed to get caught up in scoring points in “the battle,” rather than realistically assessing early on where things were likely to end up and using that information to cost-effectively press for an agreement that could give everyone in the family a positive way to move forward.

Georgia realized it can be easy for a lawyer to tell a litigant that if they fight hard they are likely to get almost everything they want, rather than telling them that what they are asking for is just not something that is at all likely to happen. It can also be easy to swing at every pitch lobbed by the other side rather than conserving resources for the tasks that will have the greatest impact on outcome.

Georgia wanted to create a practice in which she was honest with her clients, telling them what they needed to hear rather than just what they wanted to hear. She also wanted a practice that sought to resolve cases through Collaborative Law and creative use of mediation whenever possible.

Georgia’s legal work has included both time in public service and time in private practice. Most recently, from 2003 until the summer of 2014, she served as Staff Attorney to Judge Bensonetta Tipton Lane of Fulton Superior Court. At the time Georgia took on this responsibility, Judge Lane had a general docket that included civil and criminal cases of widely varying subject matter and type.

In 2008, Georgia shifted, along with Judge Lane, to the court’s Family Division. Georgia served as a Staff Attorney in the Family Division from 2008 through the summer of 2014. In this position, she not only gained a comprehensive understanding of the legal rules underpinning the litigation of family law issues, but also received an overview of many techniques and tactics that can be effectively used in Family Court to pursue a client’s objectives.

Before coming to Fulton Superior, Georgia was in private practice for thirteen years. She handled a wide variety of civil rights and employee rights claims in trial and appellate courts, including many claims against large institutions represented by groups of experienced counsel from sizable or well-established law firms. Such experience litigating against well-funded, amply represented institutions taught Georgia ways in which she could be both efficient and creative in her litigation.

During Georgia’s initial years as an attorney she served for three years as a Staff Attorney to the Eleventh Circuit United States Court of Appeals. She then had the honor of serving as the Judicial Law Clerk to United States District Court Judge Horace T. Ward. In these positions she became adept at conducting fast, accurate legal research and quickly writing precise summaries that applied the results of her research to the facts of the case that was before the court.

Although Georgia only recently re-entered private practice, she has prior extensive litigation experience as a practicing attorney. Her litigation included the following cases, among many others:

In addition, Georgia has extensive experience providing instruction to other attorneys through her frequent service as either program chair or instructor for Continuing Legal Education courses. She has chaired or co-chaired over a dozen such programs and served as a presenting instructor on over two dozen occasions. On many occasions she has also made presentations to other types of audiences on a variety of legal topics.

For a detailed listing of her faculty appointments and other teaching service, please click here.

Georgia holds the prestigious rank of “AV Preeminent” from the Martindale-Hubbell’ Peer Review Rating system. Martindale-Hubbell is the country’s oldest and most prestigious legal rating service. Their ratings reflect the anonymous opinions of members of the Bar and the Judiciary. A rating of “AV Preeminent” indicates that a lawyer’s peers rank him or her at the highest level of professional excellence.

Georgia was inducted, at the rank of Barrister, into The Charles Longstreet Weltner Family Law American Inn of Court. This is a leading legal organization that promotes excellence in professionalism and ethics in the practice of family law. In 2002, she was awarded the “Volunteer Attorney of the Year Bill of Rights Award” by the American Civil Liberties Union of Georgia. In addition, she has often been selected by other attorneys to hold leadership positions in Bar organizations.

Georgia has also served upon several Boards of Directors for public service organizations, including the Boards of the Disability Law and Policy Center of Georgia, Inc.; disAbility Link; and the Executive Board of American Civil Liberties Union of Georgia.

Georgia was born in Atlanta and grew up in Decatur, graduating from Druid Hills High School.

Georgia provides extensive service in her religious congregation. She served as the congregation’s lay leader from 2009-2011. She has participated in such fundraising efforts as the American Diabetes Association’s Tour de Cure (50K rider in 2008 and 2009) and the Susan G. Komen Breast Cancer 3 Day Walk (completing the walk in 2005).

In 2013, Georgia negotiated DeKalb County’s acquisition of 30 acres of property that had been owned by her family since 1958. A key term of the deal she secured was a commitment that the property would be permanently dedicated to use as a park and green space named in memory of her parents.